Do we want to fundamentally re-define marriage? 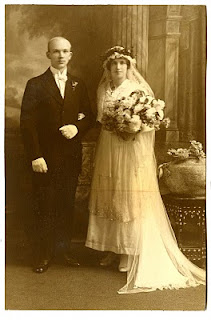 The Human Rights Campaign is "America's largest civil rights organization working to achieve lesbian, gay, bisexual and transgender (LGBT) equality." They are well-funded and committed to a cultural and social revolution. They poured massive amounts of money and human resources into electing this President. Along with him they are committed to "remaking America."

They advocate what I call the "Homosexual Equivalency Movement". This is not about discrimination against anybody. Homosexual equivalency activists insist that all Americans recognize a legal equivalency between true marriages and cohabitating practicing homosexuals or face legal punitive consequences. They are social and cultural revolutionaries. The Human Rights Campaign uses the Courts and the legislature to force this kind of new America on all of us. Now, they have the unbridled support of the Executive Branch of the Government.


The effort to equate how one engages in non-marital sexual acts with a member of the same sex to being a member of a particular race or gender (thereby making practicing homosexuals a "protected class" for civil rights purposes) is legally and socially dangerous. One is a status; the other involves a behavior and a lifestyle. To confine marriage to heterosexual couples is not discriminatory. Homosexual couples cannot bring into existence what marriage intends by its very definition.