No, thanks. I'd rather have a boy. 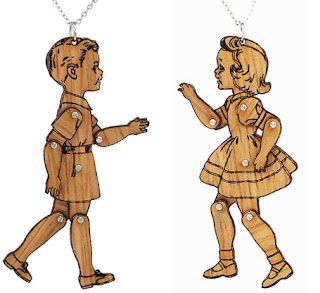 Yesterday, I posted a story that alluded to gender-selection abortions in India.  If you think this is something that happens only in "other places", think again.  In fact, four US states have enacted laws to guard against gender-selection abortions.  However, since the Supreme Court has upheld a woman's right to abortion, the question is:  is this ban constitutional?

Are such bans constitutional, under the Supreme Court’s decisions creating a right to abortion? The question such laws present is a dramatic one, challenging the underpinnings of Roe v. Wade in the most fundamental and direct of ways: Does the U.S. Constitution create a right to abortion, even when the woman’s reason for abortion is that she does not like the sex of her unborn child?
Sadly, the answer, under the Supreme Court’s absurd, through-the-looking-glass constitutional law of abortion, is yes. Under Roe and the Court’s 1992 decision in Planned Parenthood v. Casey, a woman has a constitutional right to abort for any reason up to the point of “viability,” when the child could live outside the mother’s womb. Even after viability, a woman may abort for any “health” reason, an exception that ends up swallowing the rule: The Court’s abortion decisions define “health” justifications for abortion to include any “emotional,” “psychological,” or “familial” reason for wanting an abortion.