"They departed for their country by another way" 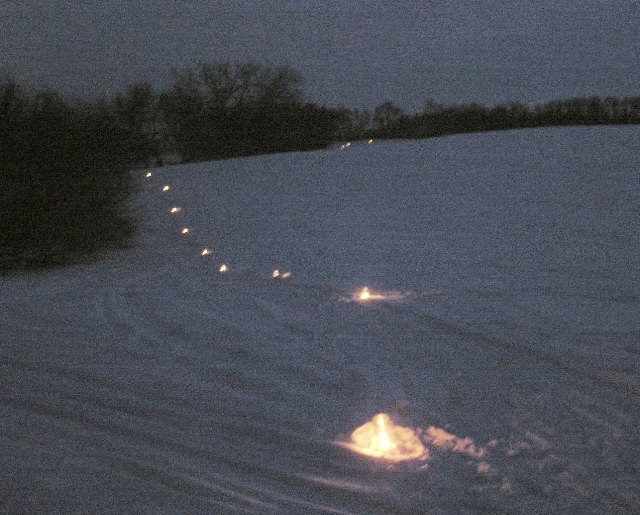 Yesterday, on the Feast of the Epiphany, our pastor pointed out this last line in the Gospel: "they departed for their country by another way."

Father said that this could be taken at face value: they were trying to skirt around Herod, whom they'd been told in a dream to avoid, as Herod wanted to kill the Christ Child, not worship Him, as Herod had told the magi when they met with him.

But there is a deeper meaning. The magi had been changed by their encounter with Christ. They who were not Jews or perhaps believers of any kind were now believers. They had met God - in a most unusual way - but met him face-to-face, nonetheless. When they departed for home, it was in an another way - the way of the believer.

You have encountered Christ. How has it changed you? When you depart from the Mass, do you do so in a different way than when you entered the church? Have the sacraments changed you, made you better, helped you see Christ more clearly?

Has being a follower of Christ brought you to a different way?
at January 06, 2014