Soccer, the World Cup and me 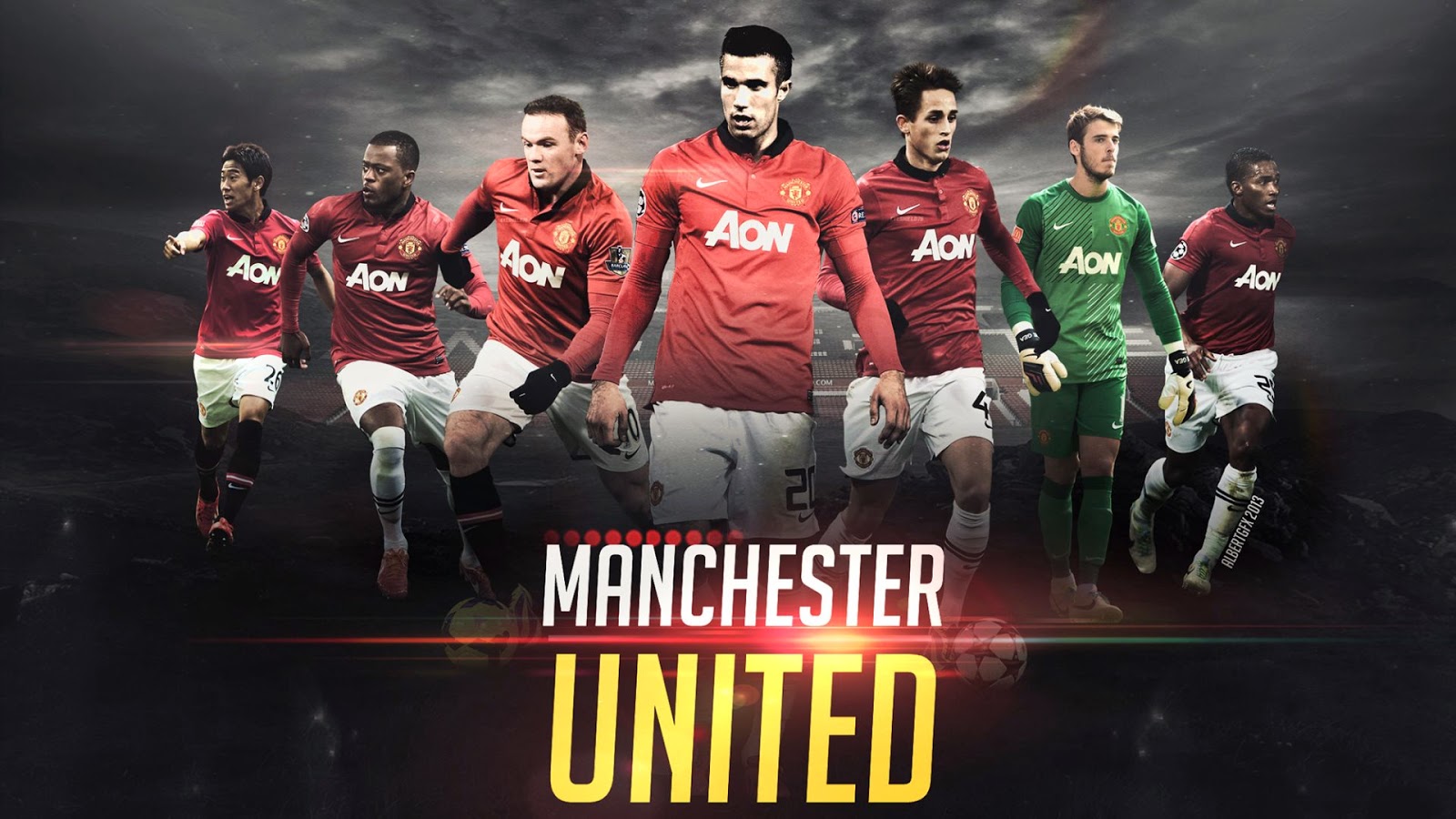 Five years ago, if you had told me I'd willing watch the World Cup, I'd have laughed at you. But there I was, last night, watching at Germany humiliated Brazil. I was texting my husband the score and updates on the game. One comment I made was, "Has this Brazilian team ever played together before??" They looked as if they'd just met.

Later that evening, my husband and I had a discussion about an article I'd read about how poorly the Chinese do at soccer at the international level. Then there was this:

Dear Husband: It's all part of my plan, dear.

Now, my husband and I have very different temperaments and different areas of fascination. He likes hobbies that require patience; I tend to pick things I can do quickly and move on to something new. He's been coaching soccer for years now; I've never been much into any sport other than baseball and I'm certainly no athlete.

I think it says something about marriage when a spouse can at least make an attempt to get to know the other's passions and interests. I can tell you a lot about bonsai, but I don't do it - that's his thing. He's now pretty well-versed in basic knitting, but he's never picked up a pair of needles.