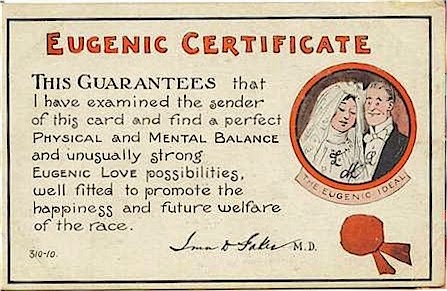 Apparently, officials in the UK have decided that a woman with six children needs to be sterilized. She is reported to have some mental health and/or cognitive issues, and she is being told the sterilization - which SHE DOES NOT WANT - would be best for her.

There are many, many reasons this is wrong. However, for my part, I can think of five: Eldest Son, Tallest Son, Curly-haired Daughter, Dark-Haired Daughter and Youngest Son.

Their birth mother was not particularly "fit". She could have made the "easy" choice of abortion, but she did not. Many people told us that "that woman should be sterilized" to which we replied, "At what point? Which child should we be without?"