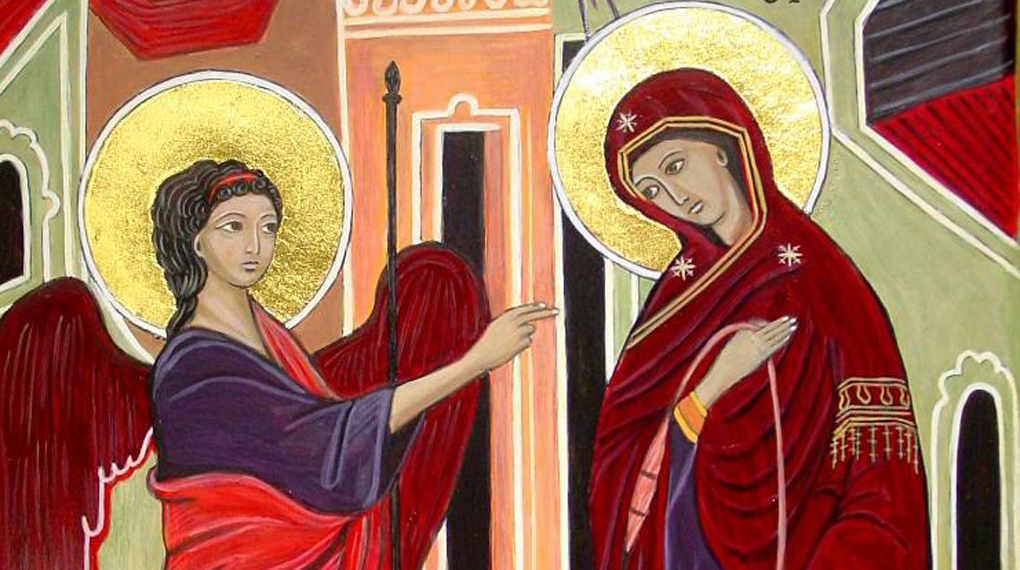 At least, that's what New York Times writer Frank Bruni says. Oh, he loves Pope Francis, and was overjoyed to hear the pope call for "equal pay for equal work" (which, in the US, is mandated by federal law), but it really doesn't count if women don't get to be priests.


Pay isn’t the primary issue when the symbolism, rituals and vocabulary of an institution exalt men over women and when challenges to that imbalance are met with the insistence that what was must always be — that habit trumps enlightenment and good sense.
Let’s be clear. For all the remarkable service that the Catholic Church performs, it is one of the world’s dominant and most unshakable patriarchies, with tenets that don’t abet equality.

And you are wrong on many levels.

First, this pope did not decide women can't be priests. In fact, no pope did. Jesus did. If you want to pick a fight with Him, go ahead, but keep in mind that he is the Son of God, the Almighty. But, whatever.

Duh. First of all, calling someone "sister" is not an insult. (I hope Bruni has a sister himself to bonk him over the head.) And many women's religious orders elevate their members to "mother" - a woman who guides, prays for, walks with, instructs, nourishes. Yeah, what an insult.

Bruni charges that doors are closed to women in the Church. I don't know what church he's looking at, but it's not my church. I myself have taught children in the faith from kindergarten through high school. I've instructed people who wish to join the church through RCIA. I've helped parents prepare as they get ready to baptize their children. I've taught children and adults who wish to be confirmed. I've helped people with special needs gain better access to the sacraments and to parish life. I lead a congregation in worship as cantor. I am graciously allowed to read the Word of God aloud in Mass.

I am heir to St. Teresa of Avila, St. Catherine of Sienna, St. Therese of Lisieux, and Hildegard of Bingen - all Doctors of the Church.

I have had the luxury and awesome blessing of receiving spiritual direction from the Franciscan Sisters of the Eucharist, and I am so honored to call these women "Sister" and "Mother" for they truly are.

My role model is Mary, the humble and obedient servant of God, Mother of Christ Almightly, whose entire existence can be summed up in her Fiat: May it be done to be according to Your will.

Women in the Church can't catch a break, Mr. Bruni? You are running in the wrong circles. Come meet my Church - the women here are incredible!
at May 06, 2015