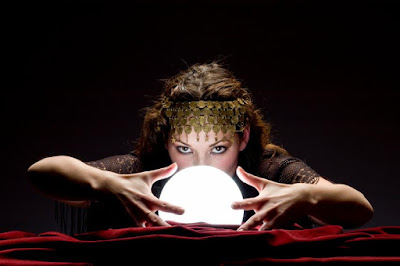 If I were to write an autobiography, I believe it's title would be, Huh. Didn't See That Coming. A few examples:

About 18 years ago, we bought a "dream house." A great place to raise kids. Lots of other kids in the neighborhood, on a quiet cul-de-sac. Perfect.

Until things went so completely, utterly and horribly sideways.

Eldest Son was far more troubled that we knew initially, and eventually was removed from our home. Our "perfect home" became haunted for me - I felt guilty for not seeing what was right under my nose.

As our kids grew older, the chemicals that their birth mother had implanted in their brains in utero ran smack into the hormones of puberty and many, many things got broken: hearts, walls, appliances. For a long time, we lived in a war zone.

About 8 years ago, my husband lost a job and the economy tanked. We clung to that house for dear life, but came within weeks of losing it. Our thinking was that losing the only house my kids knew would be one more devastating emotional blow. A friend stepped up and helped us out, and we stayed in the house.

This past year, we put a lot of money, time and energy into fixing the place up. It was finally becoming the house I really wanted - it was a new home and we were going to make so many new memories.

Then our friend decided it had taken far too long for us to get a new mortgage in our name. To be fair, it had. We actually had a new mortgage secured last summer, and then my husband became critically ill. We had to start the mortgage roulette all over again. So close...

An attorney wrote us a letter, and told us we were going to be evicted on January 1. Due to my health, we begged for another month. So, the eviction will take place on February 1.

We scrambled for a mortgage. And then - we stopped.

We found an apartment that "fits," for now. We are purging. We have too much stuff anyway. God is leading us somewhere, but we don't know where - yet. But we prayed, and talked, and this feels right.  We figured out (of course!) that "home" is wherever we are.

Nope. Didn't see this comin'. But it will be fine. Really. Really fine. Because, after all, God's been in charge the whole way.
at November 28, 2016